Grantown-on-Spey u3a draws its membership from the town, its surrounding locality and many of the nearby towns and villages. Our nearest neighbouring Groups are in Inverness and The Moray Coast to the north; and in Pitlochry to the south.
Membership in 2019 stood at 135 members and there are 10 active Interest Groups, which are described under the “Interest Group” tab. if you don't see a group that takes your fancy, consider starting your own group - we are always keen to encourage members to get involved.
When the pandemic allows and it is safe to do so, a proportion of the whole membership gathers twice a month in The Grant Arms Hotel for a speaker meeting followed by tea or coffee and chat. All our meetings take place in the afternoon in daylight hours! They run from September through to April.  We also hold a Christmas Lunch and an Easter Tea.

We strive to be open minded and welcoming – come along and see!

Newsletter: ​Grantown u3a produces a monthly newsletter detailing all the events happening within u3a and with other organisations in the area. If you have something that you think should be included, please contact Suzi suzi@grantownu3a.org. ​
​Please note that since u3a is a non-political, non-religious organisation, we cannot include events of this nature. 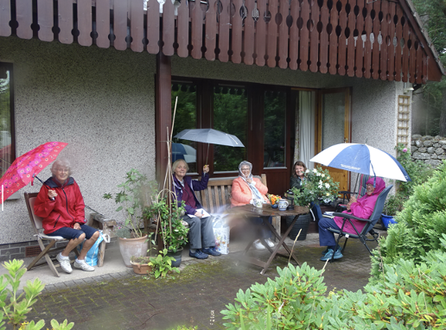 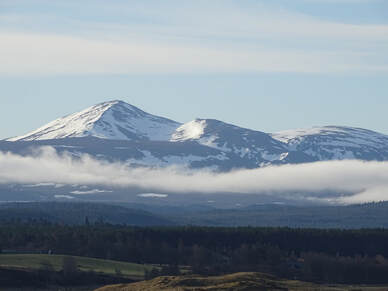